First of all, in order to save nutrients, prevent the branches from close, timely remove the shoots or useless bud, bud. Then beesang plum seedlings heart cut short on the growth of vigorous trunk extension branch heart, not flourishing not pick, competitive branch heavy heart control. When the trunk extends to 50 cm, remove 10 cm. Remove 10 cm from the main branch when it grows to 40 cm, and leave 10 cm for the upright branch that grows after coring. From late may to early June, three-leaf shear was carried out on the vertical branches or the side branches that were too strong.Thinning branches of prune seedlings of beesang are generally carried out from late may to early June after fruit harvesting in summer to remove the large perennial branches that overlap, stand upright, are too dense and too strong and seriously affect the illumination, so as to improve the ventilation and light transmission conditions. After fruit picking, thin branches heal easily and weaken trees lightly. For large branches which only affect local light condition but have certain fruiting ability, they can be reduced to weak branches. Beesang plum seedling twist tip take branch in late may to early June new shoot has not yet lignified should be twisted tip, erect branches, competitive branches and introverted temporary branches in the base of 5 cm away from the branch, gently twist 180 degrees, in favor of the formation of flower buds. In the middle and late July, the 1-year branches of the middle and upper part were taken for softening for 2-3 times, opening the Angle, weakening the apical dominance, weakening the growth potential, and facilitating the formation of flower buds.5The summer is the key season for the pruning of beesitang plum seedlings. Any tree with little or no fruit is caused by the improper pruning. In summer, pulling branches can solve the problem that winter scissors can't solve, so as to reduce the amount of thinning branches. Generally in June after harvest to pull branches, tree body reaction is relatively mild, back is not easy to take, pull branch Angle main branch and side branch to 60-70 degrees is appropriate, other branches can be pulled to 80-90 degrees. Summer pruning should begin in June and end at the end of August. Pull branch unfavorable use plastic rope, because plastic rope encounters light to be out of shape easily, suggest to use hemp rope or other rope. 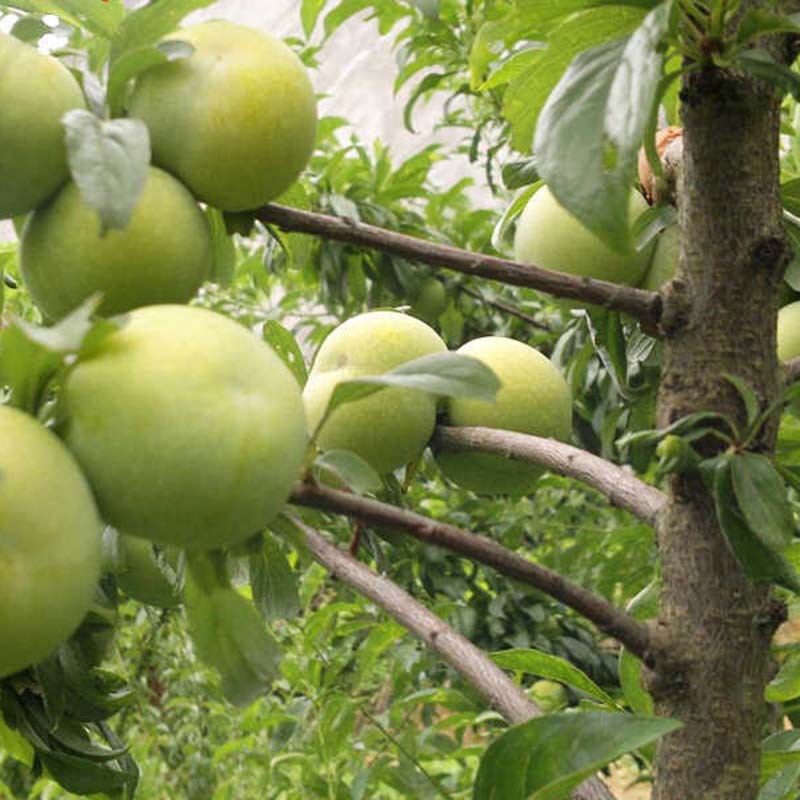 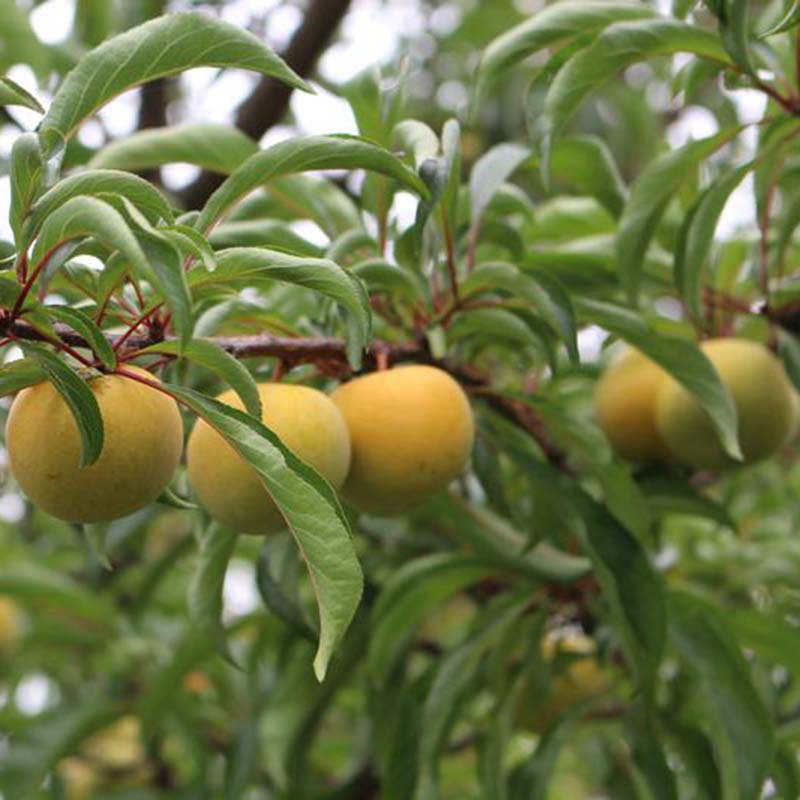 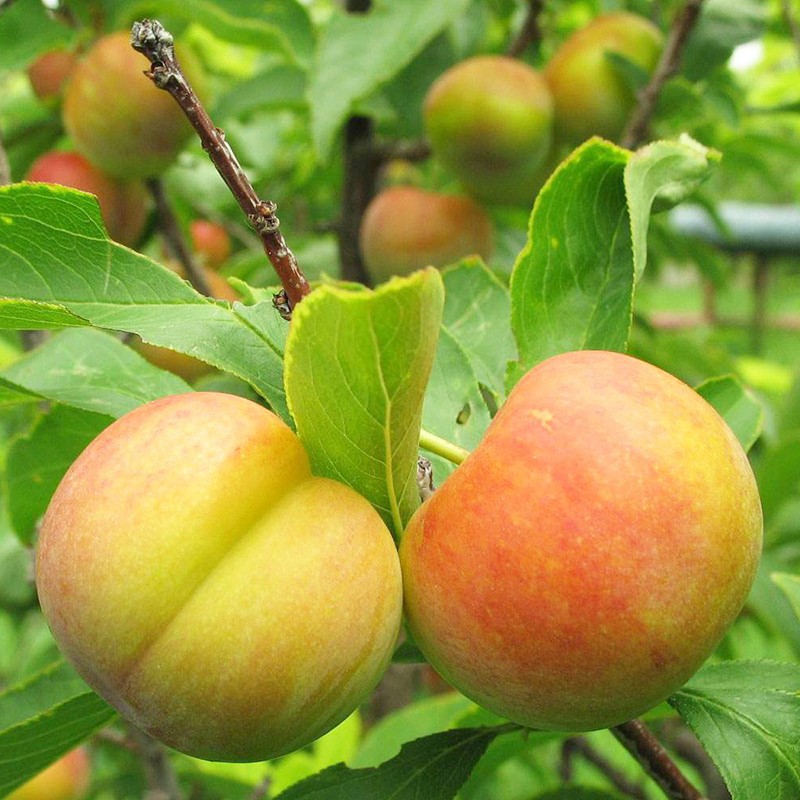 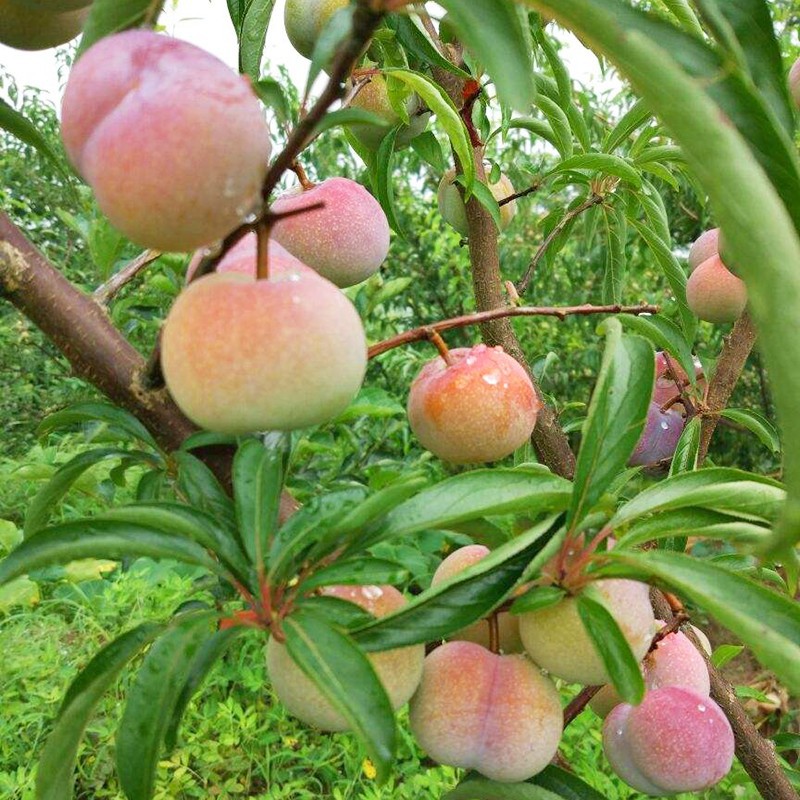